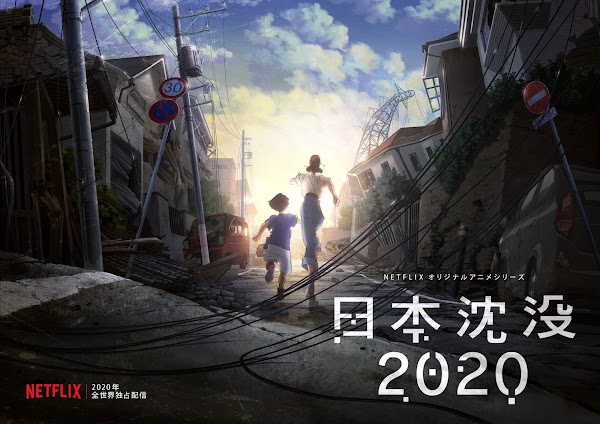 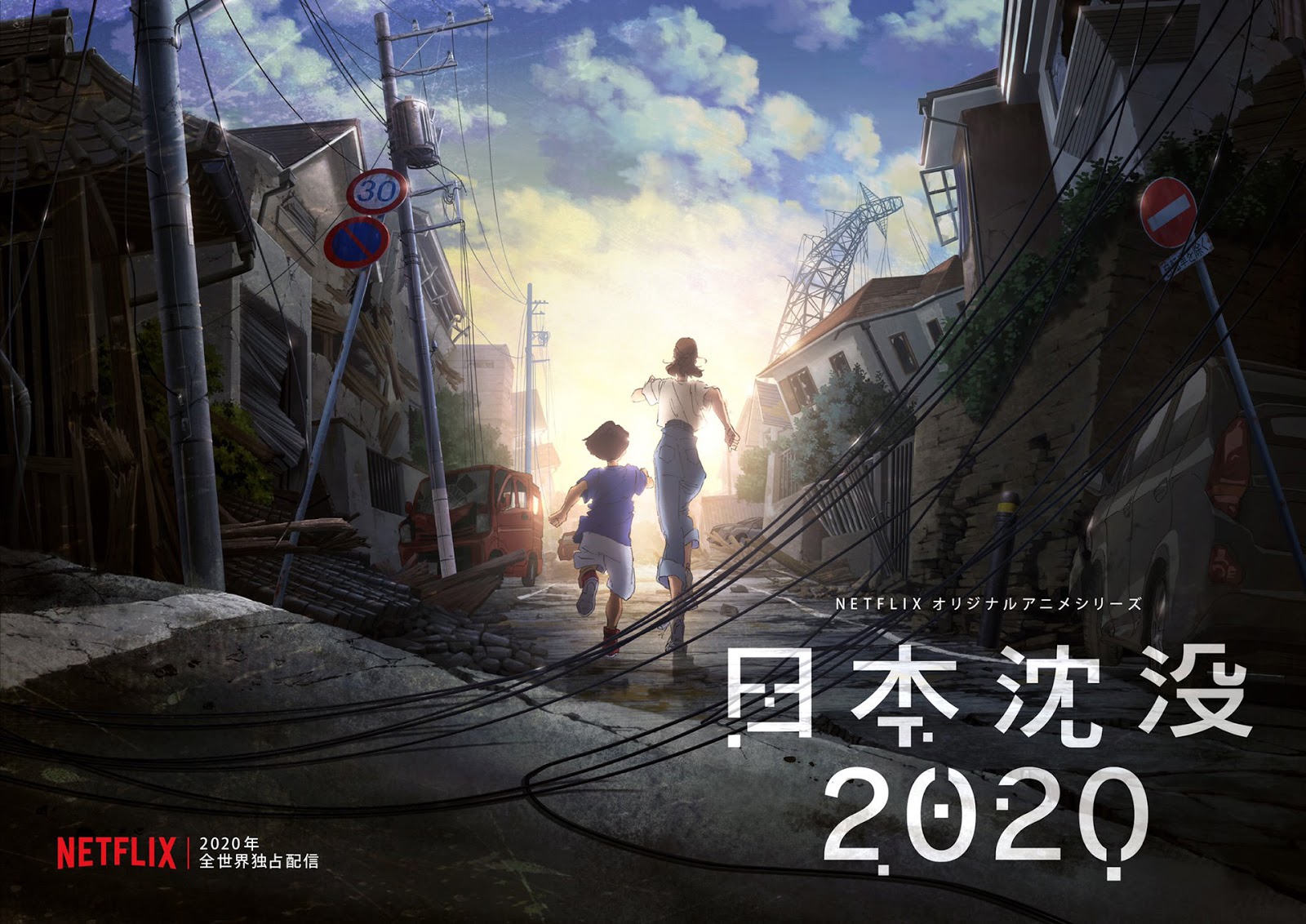 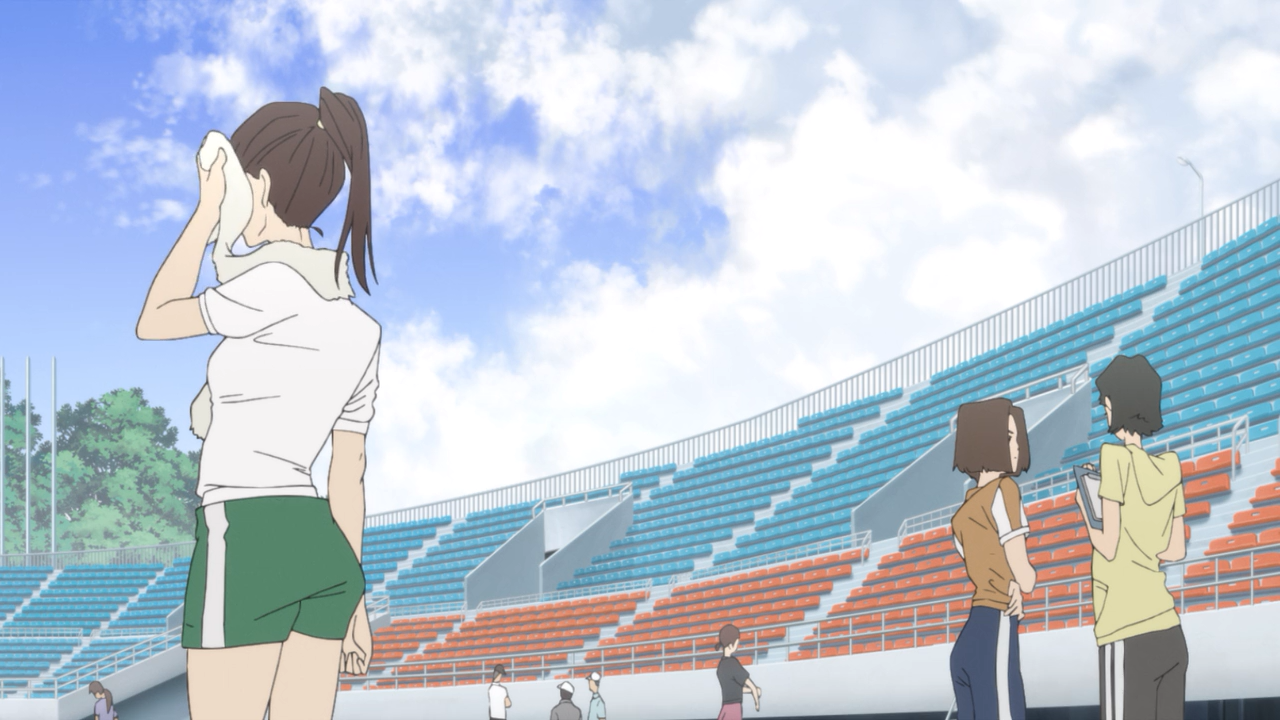 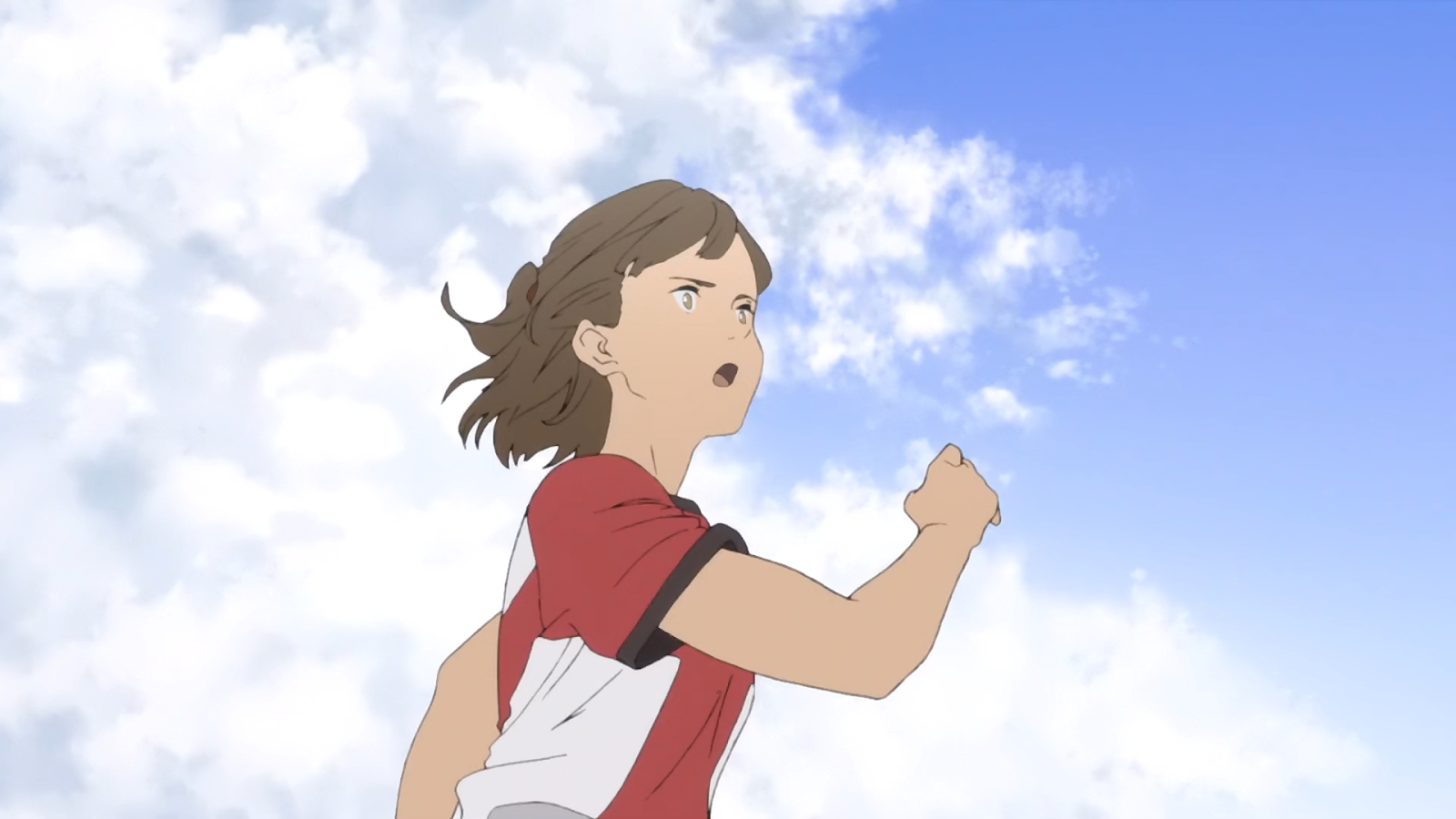 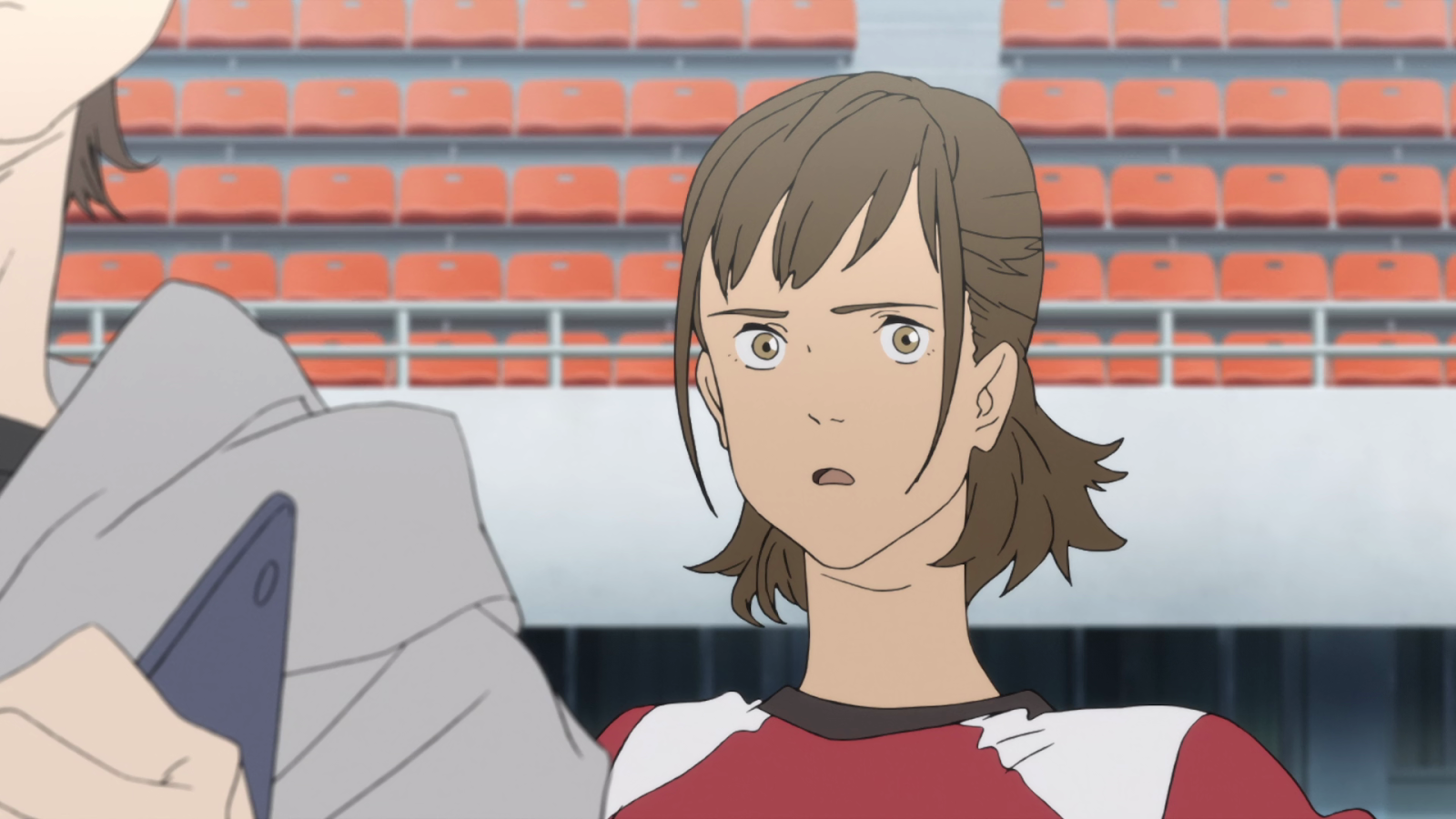 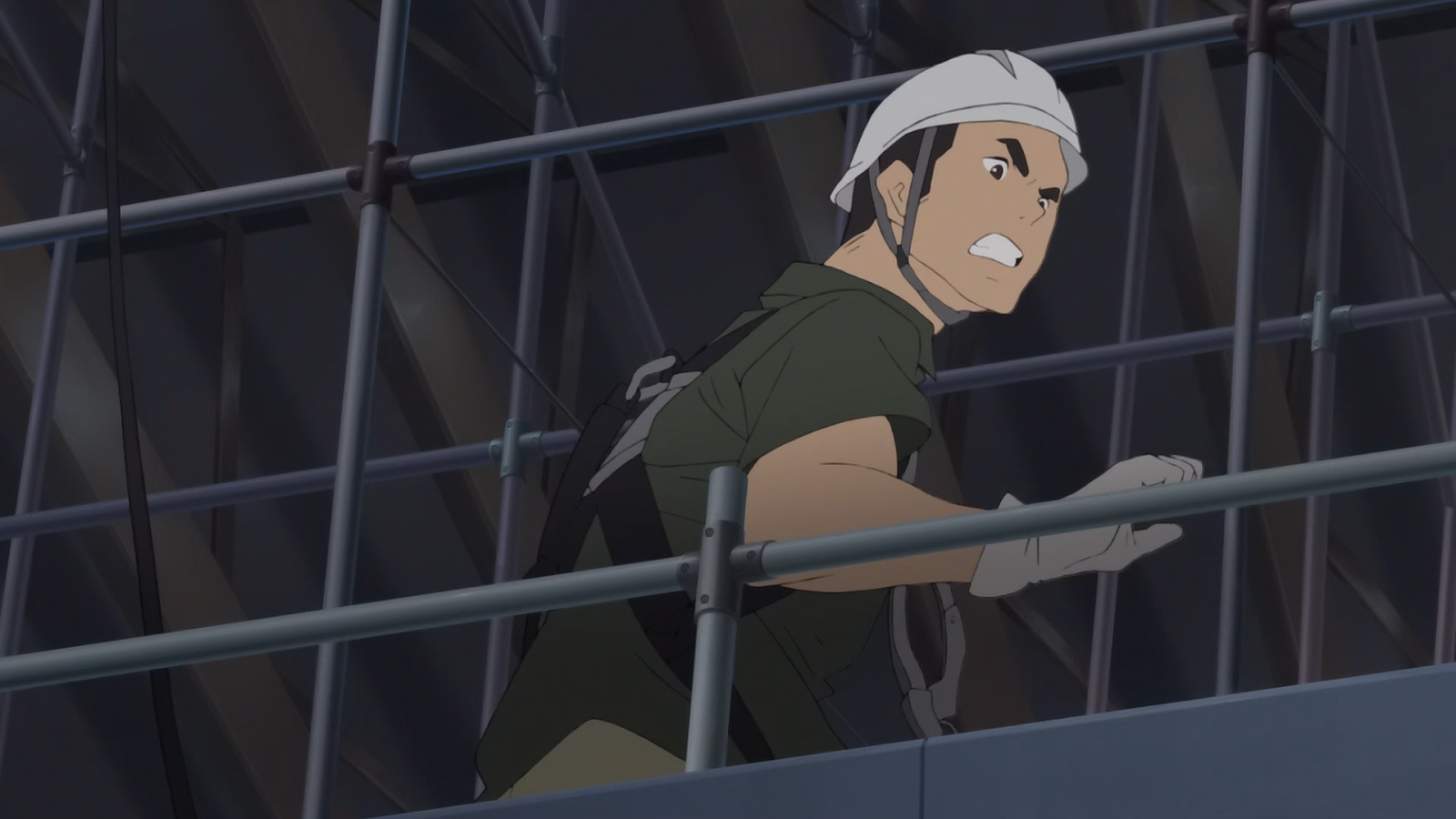 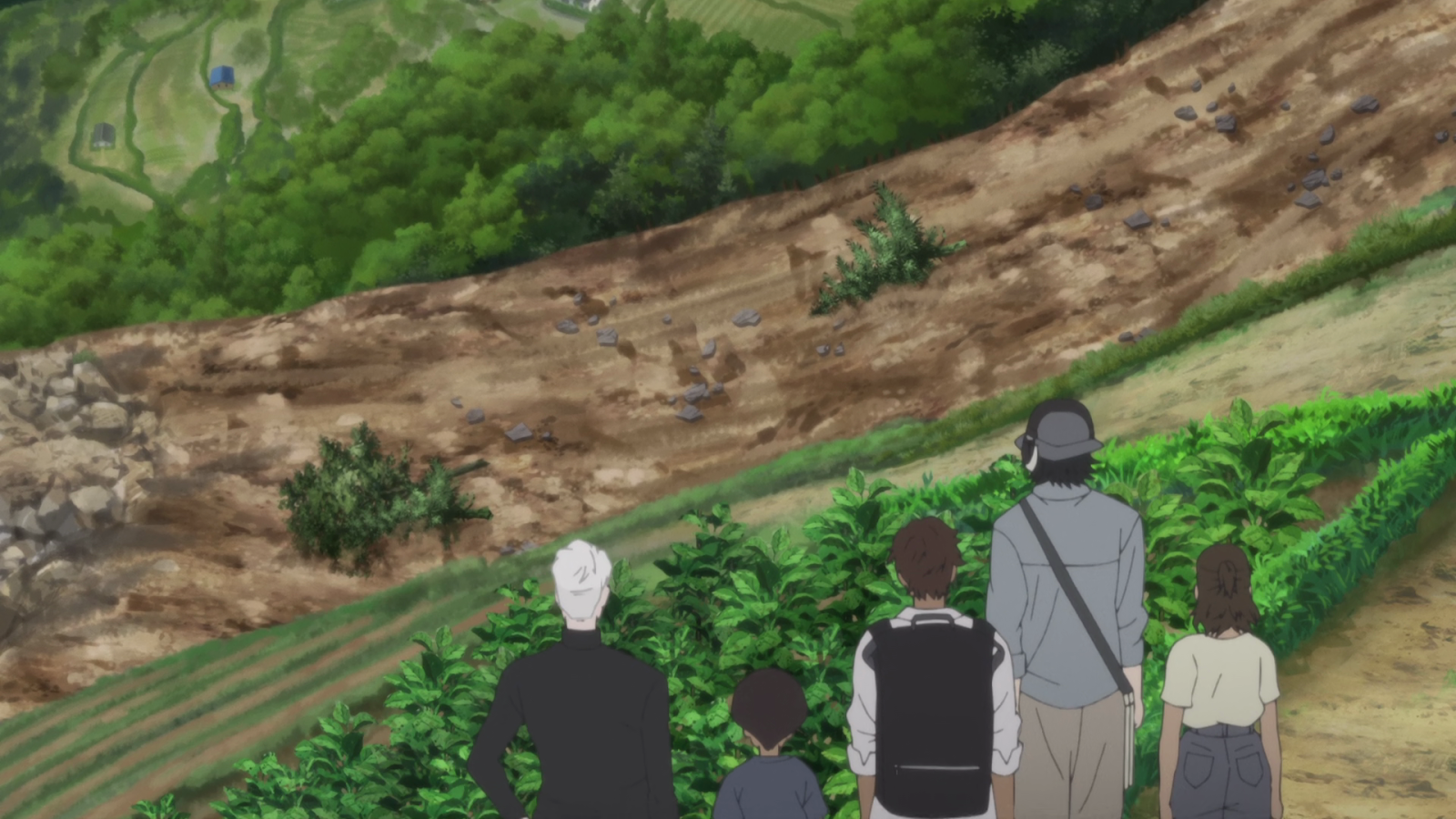 Nihon Chinbotsu 2020 / 日本沈没2020. Shortly after the Tokyo Olympics in 2020, a major earthquake hit Japan. Amid the chaos, brother Ayumu and household Gou Mutou, began to flee the city with their family of four. The sinking of the Japanese archipelago, however, the relentless pursuit of the family.

Plunge into the extreme conditions, life and death, and a selection of meeting and parting in the face of the horrible reality, siblings Mutou believe in the future and the strength to withstand the maximum effort.

Get notifications from this blog

kazvampires
Nihonku
Your Site
Your Site